To Parge or not to Parge

Fireplace smoke chambers have recently become a hot topic among homeowners (no pun intended)! Working on a minimum of four chimneys a day for the past seven years has given me plenty of time to think about and discuss the topic. First, we need to understand a little more about smoke chambers…

What is a smoke chamber?
A smoke chamber is the area above the fireplace firebox (where you see the fire) and below the flue (in most cases the flue is constructed of terracotta tiles), used to allow smoke to mix and rise into the flue.

Why does the code state this?
Parging, when done with the correct material, offers several benefits:

Are most smoke chambers in our area parged?
It is tough to put a percentage on parged vs. un-parged but I would say less than half of the fireplace chimneys that I have seen were parged.

What does Paul Bianco of Chimney Savers think about parging?
Well that’s a tough one… If your smoke chamber is not parged, technically this means that your chimney is not to code, and as a Certified Chimney Sweep by the Chimney Safety Institute of America, I am supposed to enforce the codes (IRC and NFPA 211).
But in my mind it really comes down to two factors: construction and maintenance.
By construction I am referring to how close combustible wood is in proximity to the fireplace smoke chamber. For example, is the chimney exposed above your mantel? Is it brick all the way to the ceiling? Or is there sheetrock covering the chimney where the smoke chamber is located? If, for example, your chimney is mostly exposed brick up to the cathedral ceiling in your house, that means that there is not really any wood touching the chimney in the smoke chamber area, and so it would concern me less. However if your chimney is completely enclosed (e.g, sheetrock or wood) it becomes more of a concern.
Now on to the second factor, maintenance. The largest concern with an unparged smoke chamber in my mind is that it leads to more creosote buildup and its irregular design that creosote is harder to remove. Yearly maintenance by a certified chimney sweep can obviously lower the risk of a chimney fire and thus alleviate some concerns of an unparged smoke chamber.

One more tidbit of info that I would like to add is that you should all be aware that parging a smoke chamber after the original construction is not a foolproof method. The construction of the chimney has a lot to do with how thorough and complete job can be done. There are many techniques and methods of doing this, which range from pressurized sprays to hand trowling. In most cases, after a chimney technician parges a smoke chamber it is still not perfectly smooth.

I cannot say that you do or do not have to have your smoke chamber parged. I am only trying to make you aware of the facts and let you decide for yourselves.

Thanks for your time and I look forward to working with you on a yearly basis. 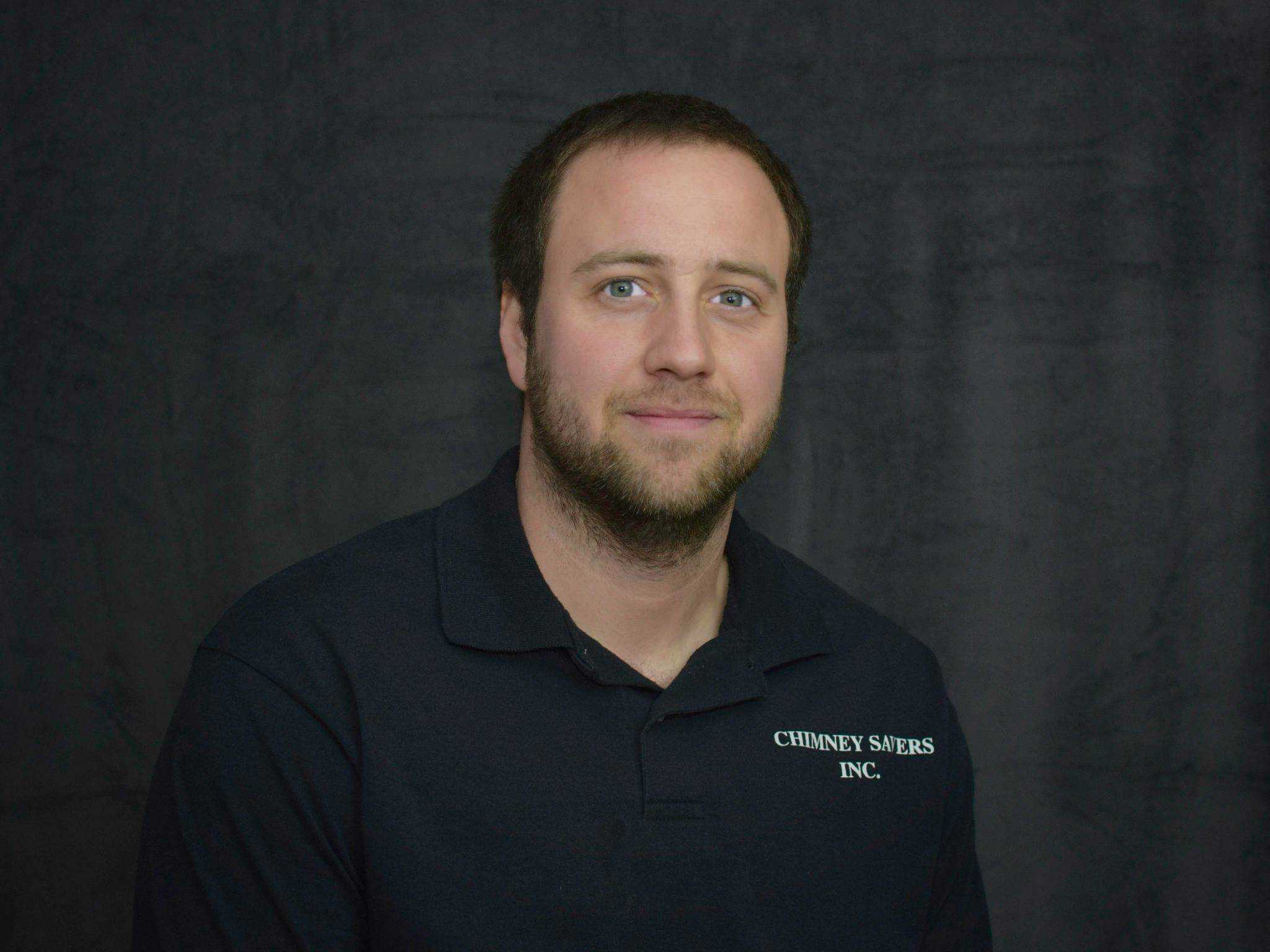